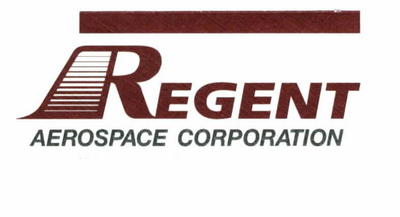 According to this article in The Korea Times, California-based Regent Aerospace is set to build a $20 million factory in the Busan-Jinhae area of South Korea.

The Busan-Jinhae Free Economic Zone is located on the southeastern coast of Korea. Regent recently completed a 100,000-square-foot manufacturing/service facility in Plainfield, Indiana (ref) and they do business with America West Airlines, Air Canada and United Airlines Corporation, among other airlines (ref).

We particularly like this video clip, found on the Regent Aerospace home page. 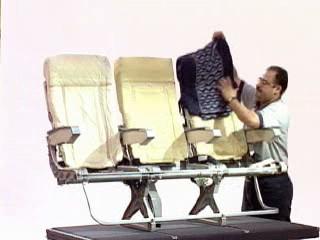 Something Entertaining in the Air - PC WORLD