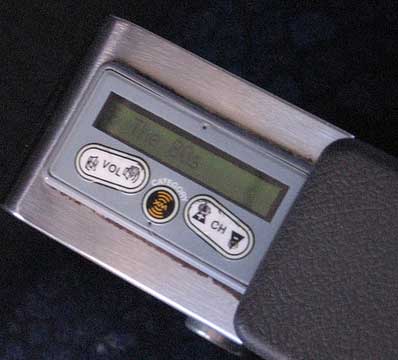 Boeing has taken the first orders for executive versions of its new 787 Dreamliner and the next-generation 747-8 Intercontinental. According to the OEM, two 787s are listed as sold through Boeing Business Jets. A source at Boeing Business Jets confirmed the 787 orders but declined to provide additional details. Selection of an independent completion center to do the interior has yet to be made.

Boeing has also received its first order for an executive version of the 747-8, to be delivered to the government of Qatar. The Intercontinental is a high-capacity and improved version of its 747-400 with General Electric GEnx engines, a flight-deck avionics upgrade, an extended upper deck and range expected to exceed 8,000 nm.